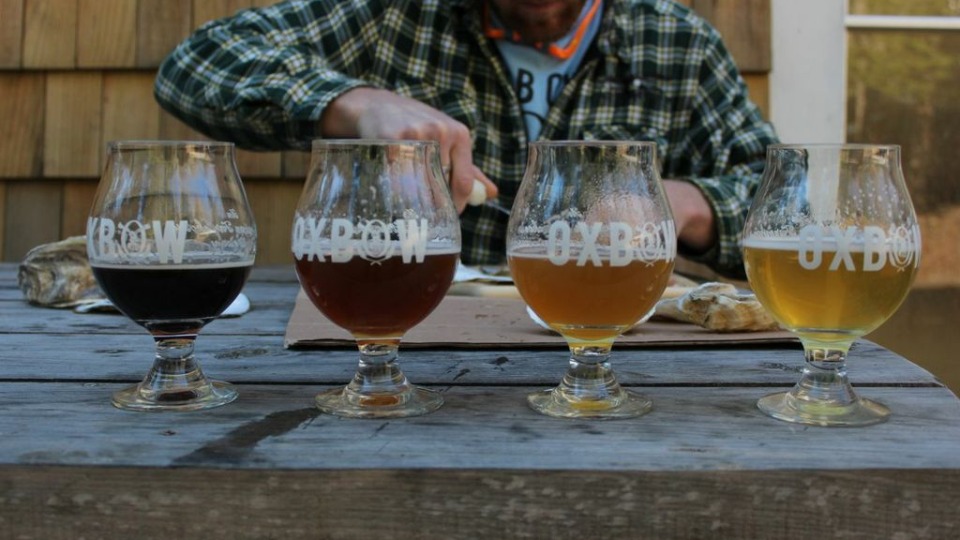 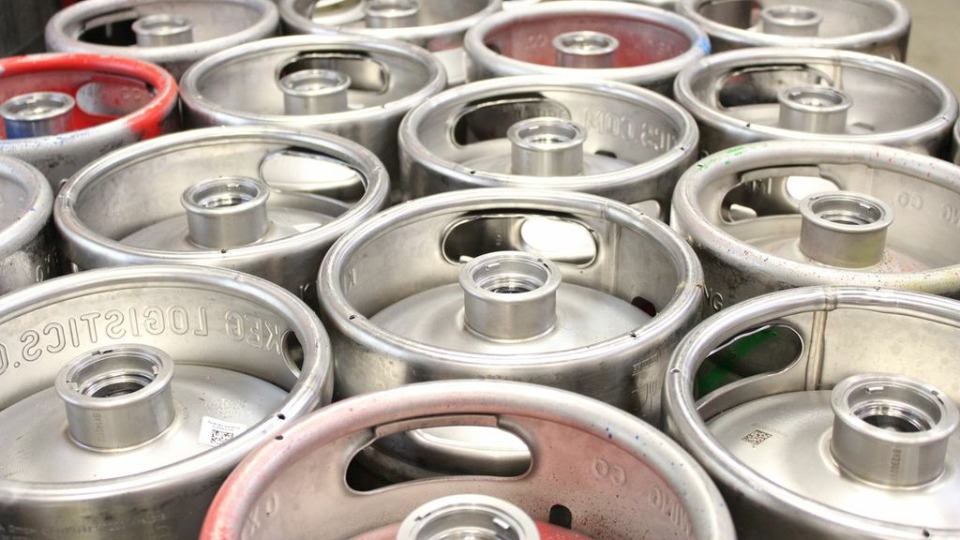 After our heartening breakfast, we bid Mama Joan farewell and head out for Oxbow Brewery. Just down the road from Wabi Sabi Cottage (4.5 miles to be exact), Oxbow sits amid a thicket of trees, seeming to await our arrival.

Oxbow Brewery is an American Farmhouse Brewery located in, well, a farmhouse. Incorporating a farmhouse yeast strain commonly used in France and Belgium, Oxbow elevates its profile beyond the big & bold flavors that have come to characterize American craft brewing. The result is their signature Farmhouse Pale Ale, a swashbuckling love child between a Saison and a hoppy Pale Ale.

Oxbow’s a relative newcomer to the scene, but like most places intent on delivering extraordinary experiences, it feels like it’s been around forever. Its commitment to its craft borders on obsession and on this crisp afternoon, we are the lucky recipients.

When we arrive, we are greeted by Mike Fava, fellow Philadelphian and recent transplant to the brewery. Fava’s a veteran of Nodding Head as well as Dock Street so we have many friends in common. Ever the gracious host, Fava takes us under his wing for a tour of the grounds. We begin in the tasting room:

Oxbow has made quite an entrance to the scene, locally and beyond. Word of this “loud beer from a quiet place” has spread completely by mouth, inspiring pilgrimages from Portland (about an hour to the south) and glowing coverage from the press, thirsty for a vibrant newcomer. Devotees have eulogized the delightful nuance to its taste—earning it much acclaim throughout the local culinary world, where it is served in 25+ cherry-picked restaurants, and online, where it enjoys high ratings on BeerAdvocate.

A saison for all Saisons. Seasonal beers reflect the character of Maine’s distinct seasons, no two of which are said to be the same. In keeping with this rhythm, a sour ale like Oxtoberfest evolves accordingly—it’s a blend of a 2011 batch (which spent a year in a Riesling barrel) and a fresh batch from 2012:

Into the scene of the sublime. Fava takes us into the heart of the operation. Tim (Head Brewer and Co-Founder) tends to business in the background.

We are greeted by heaps upon heaps of special malts:

They taste deliciously like GrapeNuts (yes, we sampled them raw):

These hops, by contrast, scream earth and citrus (think your favorite herb meets Mom’s favorite dishsoap). We decline to sample these, preferring instead to enjoy their pleasant waft:

Fava is kind enough to let Jen sprinkle some in:

And then we wait around for Tim to come take out the mash:

Unaware of the surprise that awaits:

We are greeted by a row of four samples from the tasting room. These little fellows taste just like the memories we have since formed of our adventure here. Talk about capturing a sense of place!

But the Oxbow boys have another trick up their sleeve…

Tim initiates us into the School of Shuck…

But we prefer to watch…

And receive the royal treatment:

But thank you especially, Fava! Until next time. 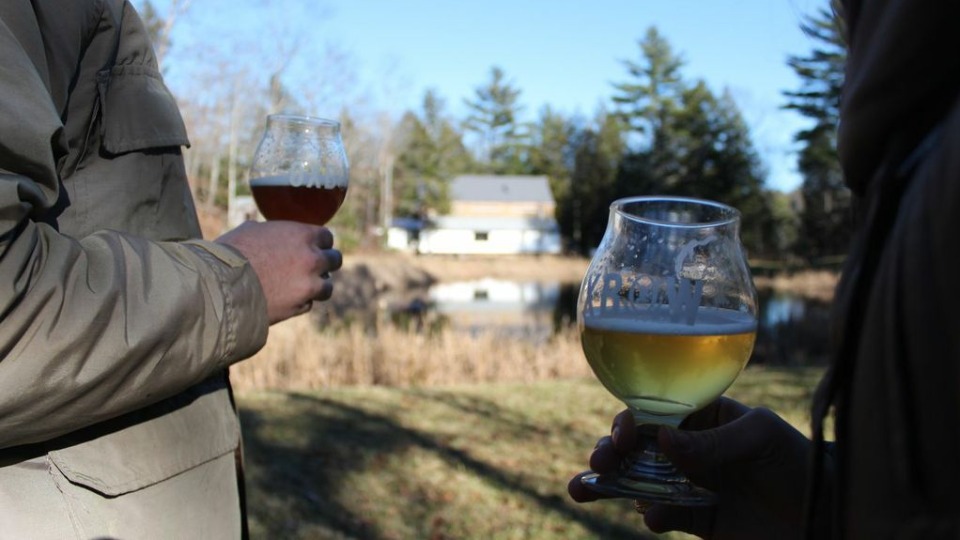 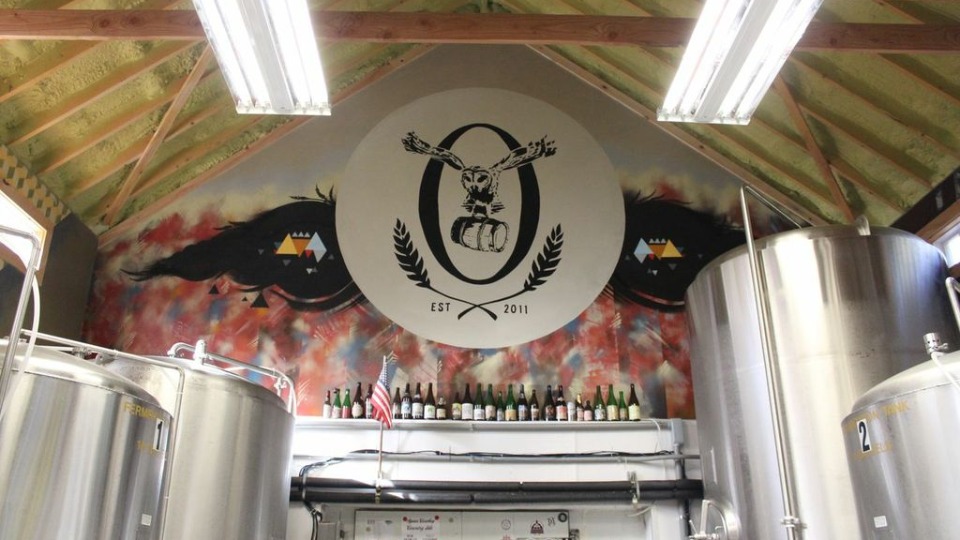