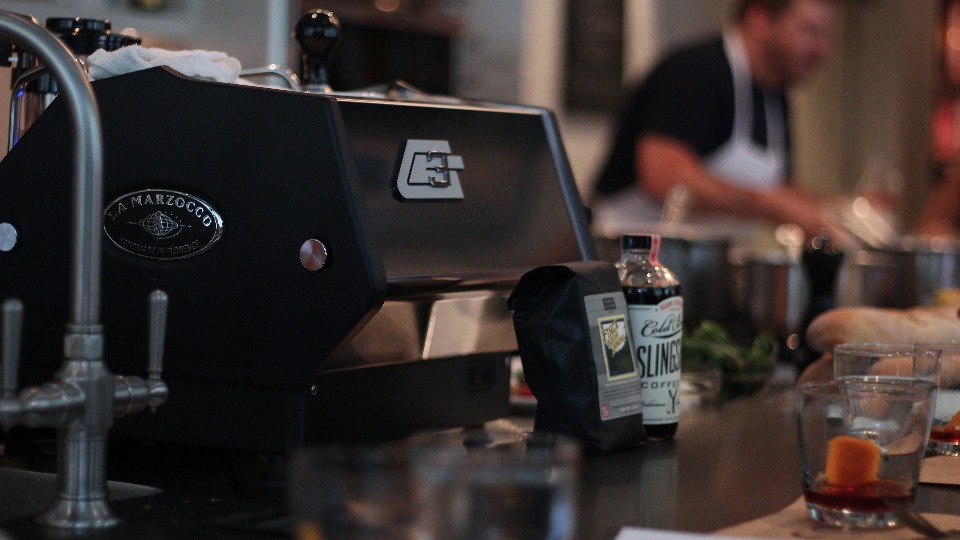 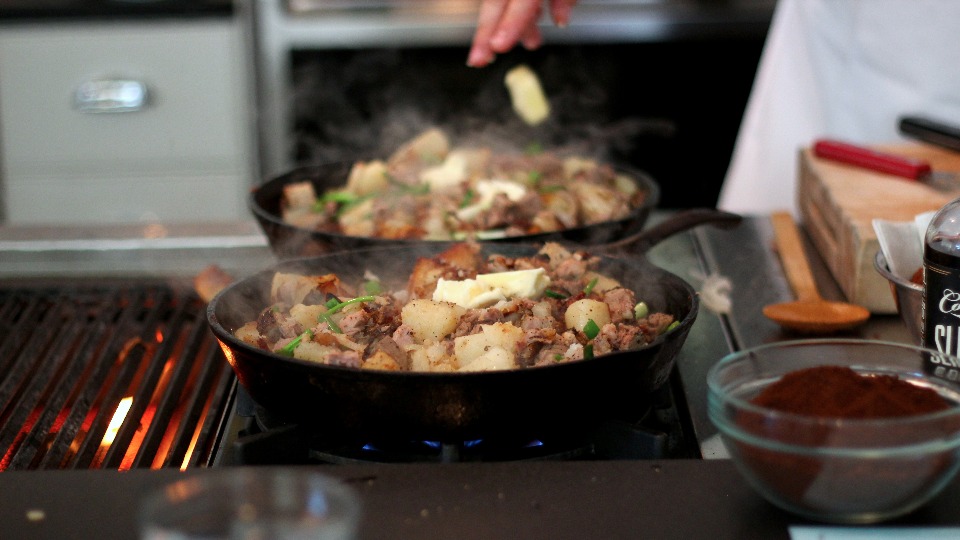 COOKin’ up some coffee

Our friends at Counter Culture Coffee are always brewing new ways to seduce us with coffee. One Saturday morning not so long ago, they opened the doors of COOK to serve us up some mean caffeine treats. Below, a taste of what we tasted.

This pretty lady is Chelsea Thoumsin, head of Counter Culture’s Philadelphia Training Center. She waxes poetic about the provenance of the day’s featured espresso—Finca Nueva Armenia, grown by two twin brothers in the canyons of Guatemala—hinting that the rich backstory of the coffee has inspired some equally rich concoctions, all of which are on the menu today. Apparently, she knows exactly how to excite our palates.

Chelsea has joined forces with comfort food impresario Scott Schroeder to give this coffee a new culinary life. Scott is well-acquainted with Counter Culture—his two joints, American Sardine Bar and South Philly Tap Room—sit just down the street from both Ultimo Coffee shops, so it feels like a match made in caffeine heaven.

Here, Scott prepares a first couse of chopped liver salad on rye as we sip a Slingshot Cold Brew Negroni to coat our stomachs for what’s to come.

Meanwhile, Chelsea pulls us shot after shot of Finca Nueva Armenia, educating our appetites to the clean, clear notes of grape, almond, and apple she is extracting. A gentleman at the table knocks back as many as four in a row.

We watch a bit longer…

..and then, when we can no longer bear the anticipation…brunch is served.

As we’re polishing off our first course and Chelsea’s still slinging shots, Scott continues his culinary wonderwork. Next up is cured hamachi with strawberries, sea salt, and olive oil.

We can barely believe our tastebuds. Hardly a conventional combo, the espresso seems to coax the creaminess out of the fish, while the strawberries and salt pull us back to reality. The feeling is like the one you get when you awake from a deep, quick nap. Completely satisfied.

…Or are we? Looks like there is more feasting to be had.

To ease the transition, Chelsea serves us a South Philly Sunset: a marriage between the Finca Nueva and Flor de Cana aged rum, with rhubarb, thyme, pomegranate, juniper berry, and seville orange flavors as the supporting cast.

Meanwhile, Scott inaugurates us into his comfort food lexicon as he prepares us for the meal’s climax: roasted duck hash with soft egg and red-eyed hollandaise.

“Potatoes and butter…they get along.” 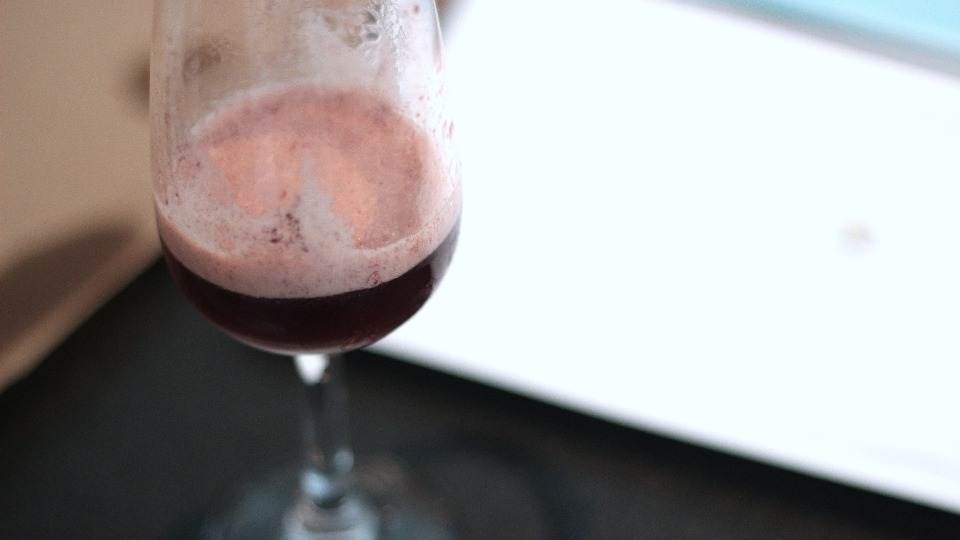 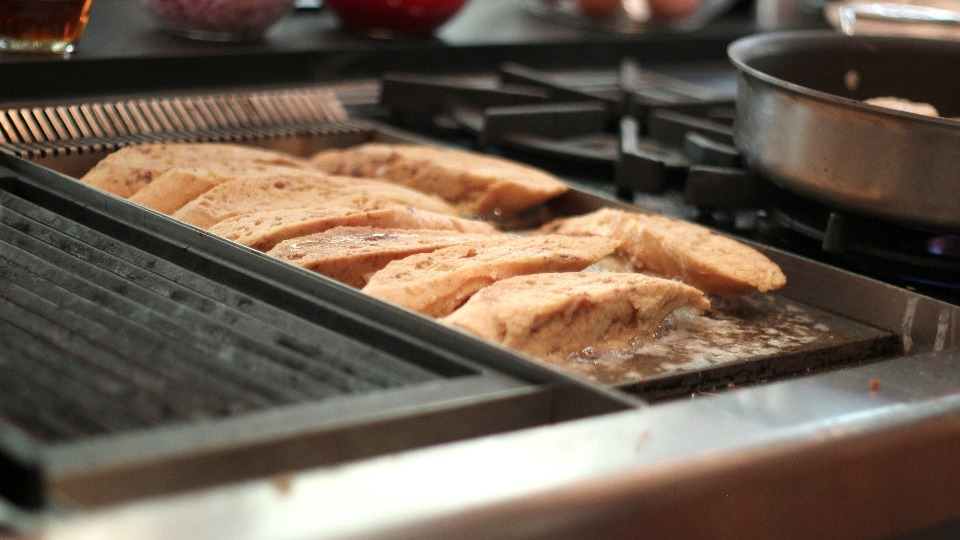