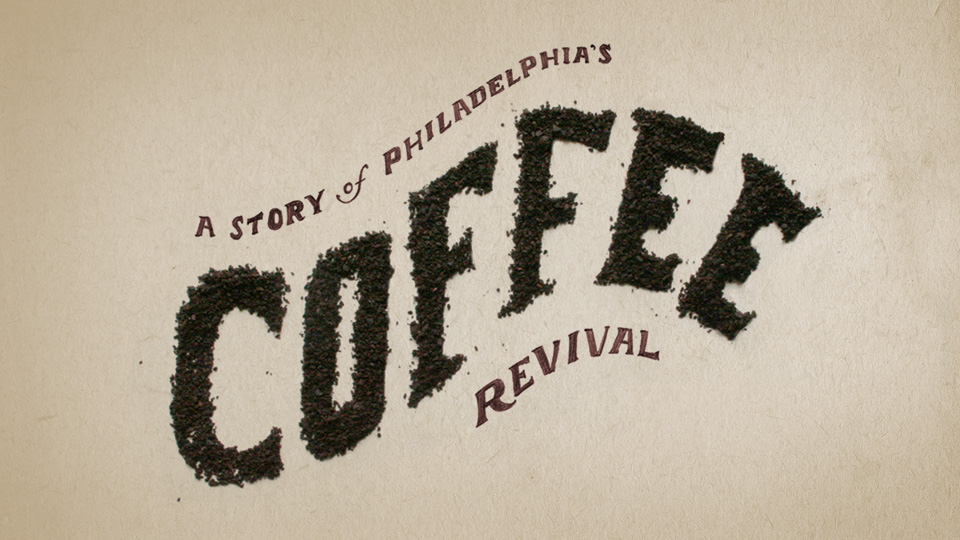 In the spring of 2008, Spruce Street Espresso opened on 11th & Spruce, sparking a coffee revival that continues in Philadelphia to this day. A year later, Ultimo opened in South Philly, followed by Bodhi in Headhouse Square, Shot Tower in Bella Vista, and Elixr in Center City.

Other scenes have seen similar revivals. Many now consider Philly the best beer-drinking city in America. Brew, a boutique bottle shop, joined the ranks of craft beer trailblazers when it opened up as part of Ultimo in 2010. Di Bruno Bros., famed culinary pioneer, cemented its place at the vanguard of the cheese scene with the publication of House of Cheese, a collaboration with internet darling Madame Fromage.

The revivals in coffee, cheese, and beer have swept through our city’s neighborhoods, fueled by enterprising businesses and their loyal customers.

Now, these luminaries come together to bring their stories to light in a night of delectable pairings —colliding culinary forces that marry virtue, decadence, and vice.

Come savor the tastes our city has to offer.

HyLo Boutiques is a team of experiential marketers with a studio in Olde City, Philadelphia. Driven by the desire to enhance relationships between businesses and their customers, we’ve adopted “hyperlocal” as our philosophy — connecting brands with people who care about the human touch. We craft content & design events to create experiences that inspire customers to keep coming back.