hylo is short for hyperlocal.

A story of city folk and country folk alike. A communal moment that connects people to a deep, primal sense of place. We are a network of creatives dedicated to producing this moment for the brands we work with. 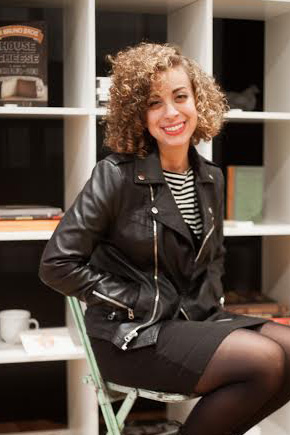 Having studied costume design at The University of the Arts, Shelby is fascinated by human connection in today’s culture. She has a fervor for art and an honest disposition that is most helpful in creating lasting relationships. Shelby may be found exploring new neighborhoods spots and, more importantly, searching for the best hot dog. Hyperlocal to Shelby means recognizing our city’s spectacular talent and contributing to its sustainment. 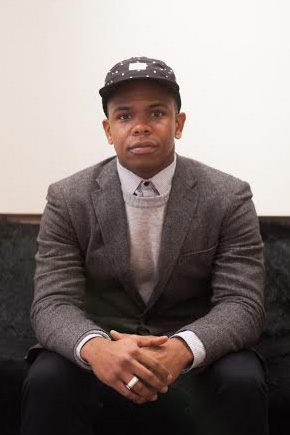 Lendl is an award-winning filmmaker whose work includes music videos, documentaries, commercials and narratives. These experiences give him the versatility to work with a spectrum of clients including restaurateurs, fashion impresarios and Grammy-nominated musicians. At hy•lo labs, Lendl works with a close-knit team to tailor distinct cinematic and digital experiences. His visceral approach to storytelling aims to connect audiences with the human element behind brands.

Jen is a cultivator of connections whose compass always leads her to a good story. Graduating from the University of Pennsylvania with a degree in English and French, Jen was inspired by her love of language to spend eight months in France. It was there she learned to wander city streets and discover vibrant marketplaces. Now, Jen is on the hunt wherever she goes, convinced the world is a livelier place when you live hyperlocal.

When founders Jen and Lendl met in the spring of 2011, they realized a shared passion for discovering the hyperlocal in their day-to-day interactions. Jen’s background as a writer and Lendl’s as a filmmaker roused them to start creating stories around these discoveries. Time and time again, they found local businesses at the center of the narrative.

Understanding what made these communities so appealing to their clientele became a strategic pursuit. Jen and Lendl were inspired to document the cultures created in their wake.

In 2013, Shelby joined the team, laying the foundation for their growing network of like-minded collaborators. Together, they formed an agency to continue the conversation they were already having. That agency is hy•lo labs. 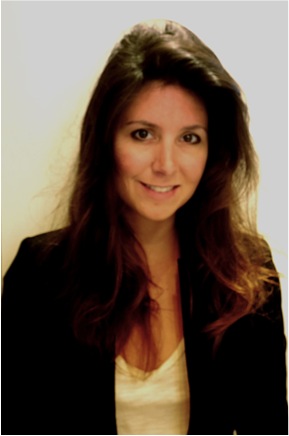 Erica, Executive Editor, has spent the last 5 years in Paris supporting startups in strategy and development. Her knowledge of the European market combined with her love of gastronomy and photography allow her to bring a unique set of skills to the table. 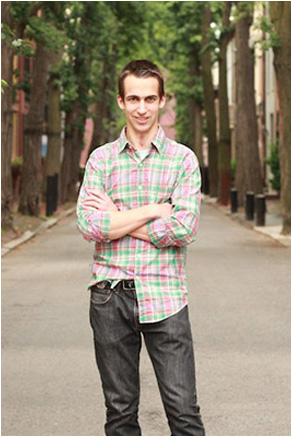 James is the founder of Bicycle Creative, a design and marketing company he founded while a business and information technology student at the University of Pennsylvania. His latest clients include an Oscar award-winning film production company, an international non-profit, and startup companies from Philadelphia, New York, and Chicago.

As a hy•lo labs consultant, James provides entrepreneurs with a refreshingly straightforward and user-friendly approach to developing effective and affordable digital branding. 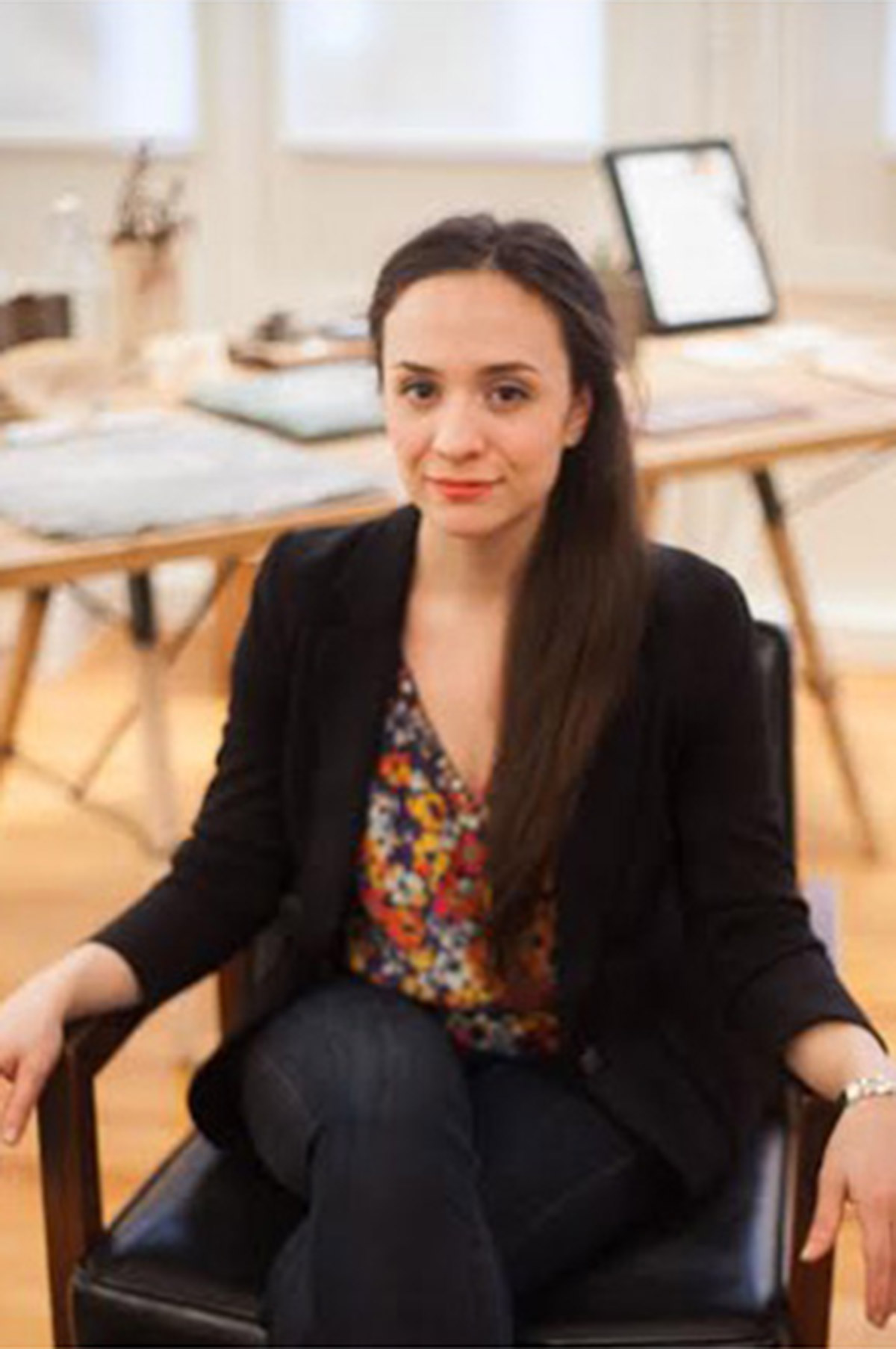 Alyssa is a graphic designer with a soft spot for branding. When she’s not at her desk, you can find her perusing the Clark Park Farmers’ Market, sewing or knitting. Hyperlocal to Alyssa means truly enjoying and sharing the best Philly has to offer with neighbors and friends.